Full Name
Rosie Coleman
Job Title
Retired
Company
Educator
Speaker Bio
Ms. Rosie Coleman was born and raised in Little Rock, Arkansas. A product of the Little Rock School District, Ms. Coleman was a 1975 graduate of Hall Senior High School. She then matriculated to Ouachita Baptist University to begin her post high school academic career. She spent two years there studying elementary education and then transferred to Philander Smith College to complete her degrees in K-12 Special Education and earned a B.S.E. Degree in Elementary Education K-6. She rose quickly through the ranks and became an Assistant Principal, Principal and Executive Director of Elementary Education. She spent 40 years in the field of education.
During her tenure as principal at Meadow Park Elementary, North Little Rock, AR, she and her amazing team of teachers and staff worked with students of poverty bringing the school from being one of the lowest performing schools in the district to one of the highest performing schools in the district and state and the school was named as one of the 12 best elementary schools in the state. Meadow Park and Ms. Coleman received numerous awards for their “No Excuses, High Performing, High Poverty” approach to teaching and learning.
Ms. Coleman is now retired but not sedentary. She has just published her first book entitled “Just Give Me A Chance”. This book is a story told through the eyes and voice of a child living in poverty and how he finally has a teacher who does not judge him based on his socio-economic level but sees his worth. It is available on Amazon, Barnes and Noble and soon to be available on ITUNES. She is also tutoring children of poverty and is a professional development presenter who speaks to groups about how poverty can be a steppingstone and can be changed from an obstacle to an opportunity, from hopeless to hopeful, and from stress to success.
Speaking At
Poverty and Performance: Relationships Matter
Give Me A Chance: Living in Poverty Through the Eyes of a Child 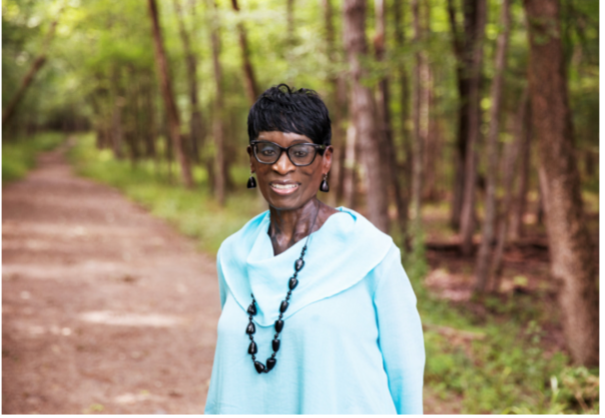